Dedicated to improving the evidence base that helps us understand how food and nutrition policy and interventions impact on public health. 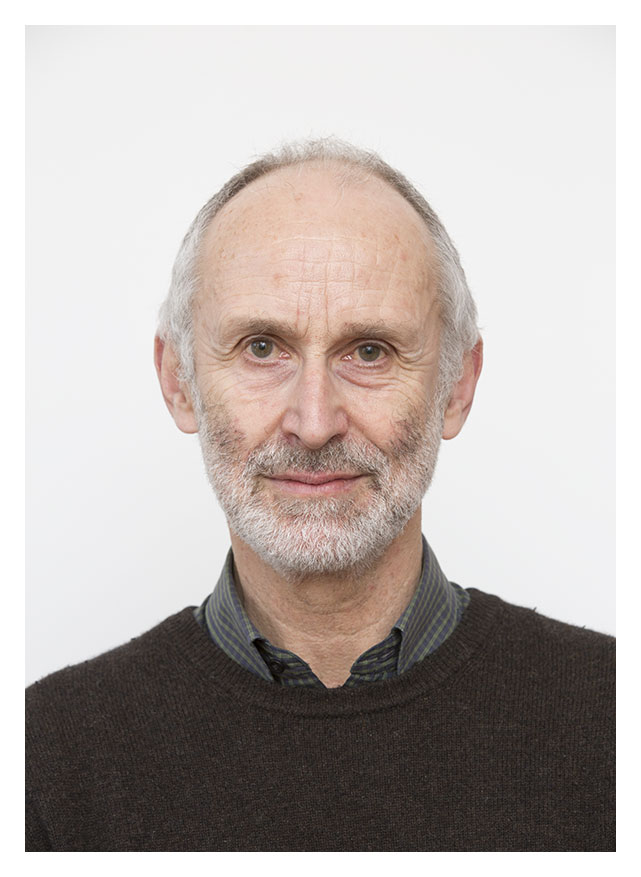 From April 2006, Michael was Director of Research and Nutrition at the Children's Food Trust (formerly the School Food Trust). He stepped down as Director on 31 March 2013 to set up a new consultancy, PHN Research Ltd. His earlier career included 9 years as a Research Officer and Scientific Officer in the Medical Research Council and, from 1985, as a member of the academic staff at King's College London. He was promoted to Reader in Public Health Nutrition in September 2003, and seconded to the Children's Food Trust in 2006.

His main interests are improving the diets of children, especially through school nutrition, and reducing nutritional health inequalities. He chaired the Low Income Project Team for the Department of Health Nutrition Task Force in 1996 and was Principal Investigator in Low Income Diet and Nutrition Survey from 2000-2007. In 2005, he led the nutrition group on the School Meals Review Panel for the Department for Education, working closely with them to develop the current standards for school food in England. His time at the Children's Food Trust was devoted to developing a strong evidence base showing the benefits of better nutrition at school. Most recently, this work extended to early years settings, and the development of international networks on school nutrition. Altogether, he has published over 200 peer-reviewed articles and publicly available publications (see CV for details) and extensive experience presenting scientific reports and findings to a wide variety of audiences, from university students and academic conferences to teachers, health visitors, local authority staff, and school children.


Who we work with